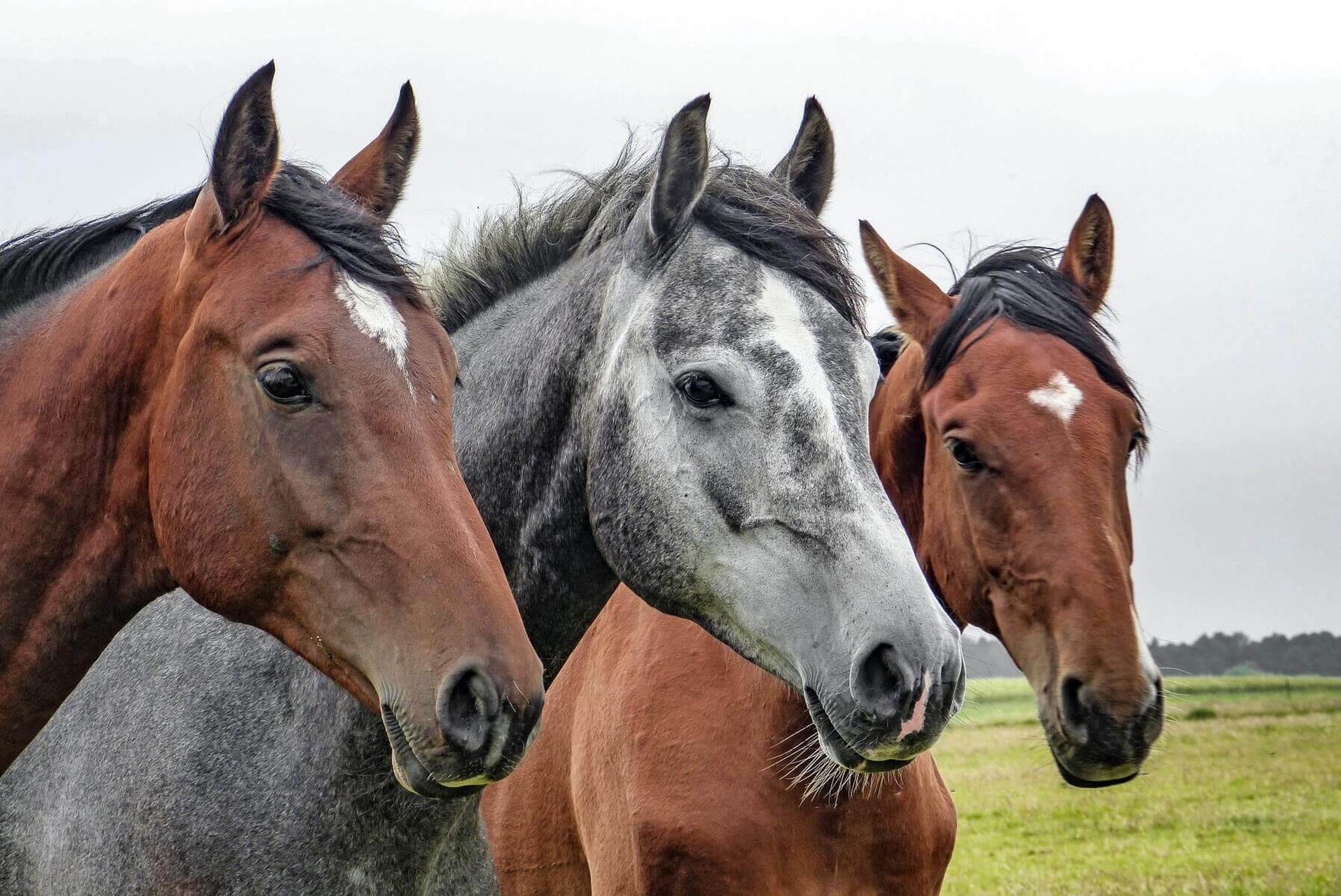 Darius was sold to France and we hope to hear from him in the coming years.